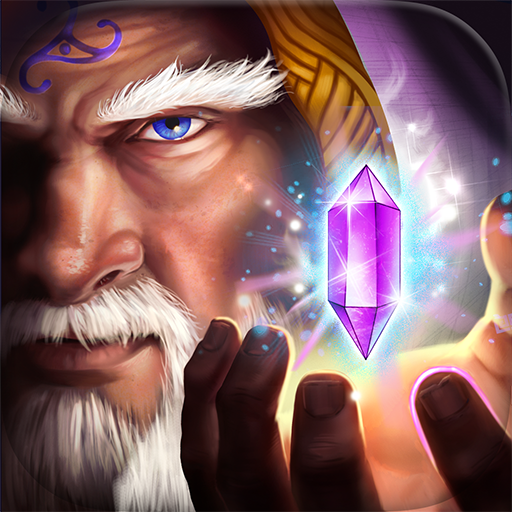 Build a mighty empire, forge alliances, unlock prizes, and claim your throne as ruler of the kingdom!
►►►9.5 Million players and counting◄◄◄

Join millions of players as you build your empire in Kingdoms of Camelot: Battle for the North! (Camelot web players: this game does not connect to your web kingdom: it’s an all-new mobile game)

Drust mac Erp and his savage Picts have overrun Northern Britain. King Lot of Lothian is dead. His widowed queen, Morgause, appeals to her half-brother Arthur for help. It’s up to you to answer Arthur’s call and save the Kingdom!

BUILD A MIGHTY ARMY
· Gather Knights, Heavy Calvary and more as you grow a massive army
· Train hundreds and thousands of elite troops to dominate the realm
· Fight for the glory of your medieval Kingdom with powerful forces

JOIN ARTHUR’S KNIGHTS OF THE ROUND TABLE
· Recruit legendary Round Table Heroes to enhance your city
· Command famous medieval Knights like Sir Lancelot, Sir Gawain, Sir Percival and more
· Strengthen your mighty empire as you add high-ranking officials to lead your roster

DAILY REWARDS
· Log in daily, participate in tournaments, and earn valuable prizes!
· Discover new exciting items to increase your empire’s power and might
· Dominate the leaderboards and earn the respect of the citizens of Camelot

EXPAND CAMELOT’S LEGACY
· Build an empire and claim your throne in Camelot
· Conquer enemies and lay siege to savage Picts and evil
· Rule the medieval realm to become the most powerful King! 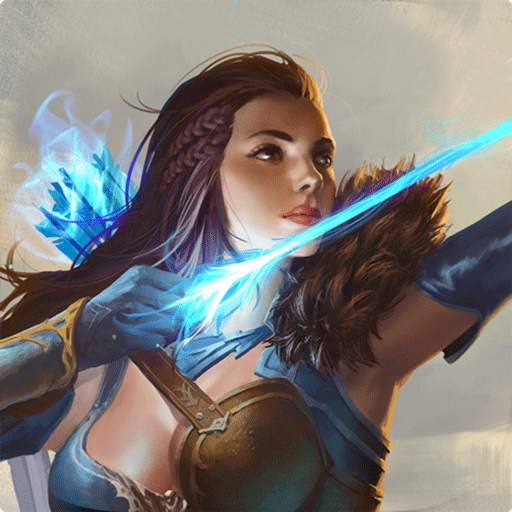